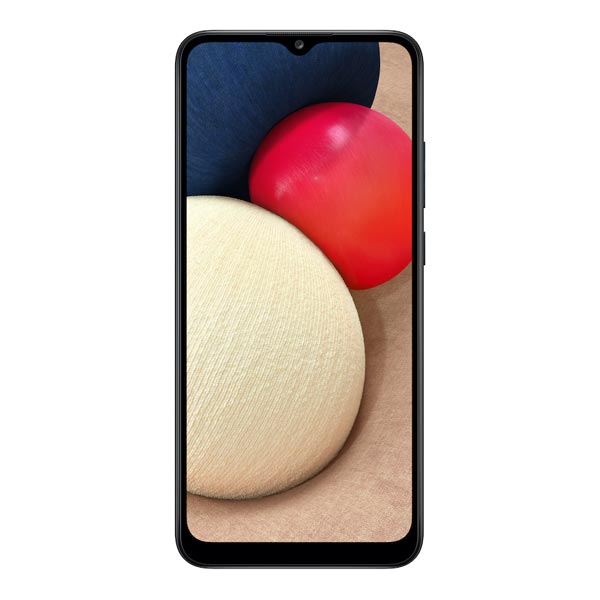 The Samsung Galaxy A02s SM-A025M is an Android Smartphone from Samsung’s Galaxy A series. Its dimensions are 164.2 x 75.9 x 9.1mm, and it weighs 196g. This Samsung Smartphone is powered by Qualcomm SDM450 Snapdragon 450 CPU and Adreno 506 GPU ( Octa-Core processor) And runs Android 10 as Operating System. 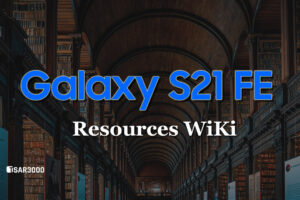 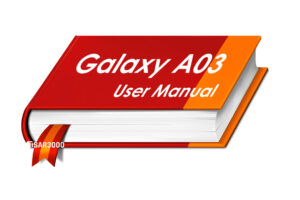 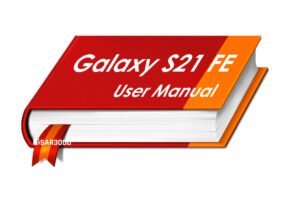 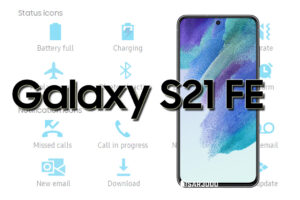 How To Factory Reset The Samsung Galaxy S21 FE