How To Take A Screenshot On Samsung Galaxy A30s 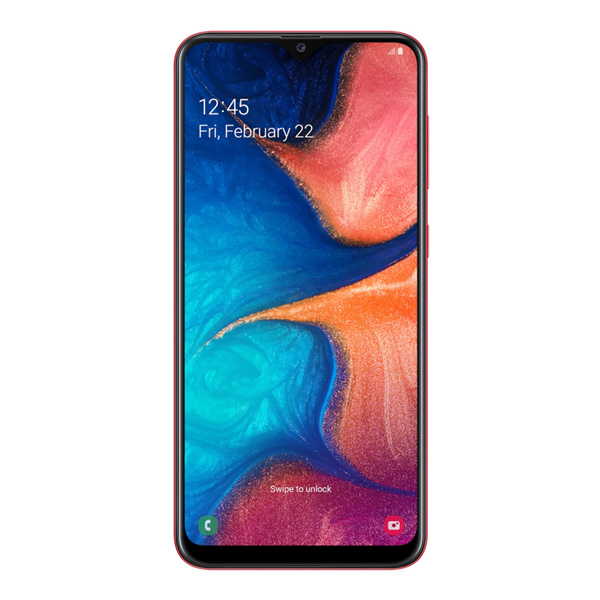 This Samsung smartphone gives the user 3GB of RAM memory. Where the Android Operating System is running, In addition to the user applications and games. And for the storage space it has 32GB of internal storage and Up to 512GB of external memory via microSD card.

To capture and share the best memories of your life with family and friends, You can use the cameras of this Samsung phone. The front selfie camera which has 8 megapixels of resolution, And the 13+5 megapixels main dual camera with Flash and Auto Focus features.

The Galaxy A20 SM-A205GN has 4000mAh battery with Up to 26H of talk time and Up to 82H of Audio Playback Time. It has built-in Accelerometer, Fingerprint Sensor, Gyro Sensor, Geomagnetic Sensor, Hall Sensor, Proximity Sensor. 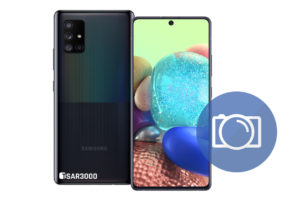 How To Take A Screenshot On Samsung Galaxy A Quantum 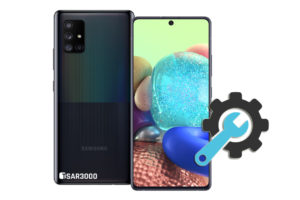 How To Factory Reset The Samsung Galaxy A Quantum 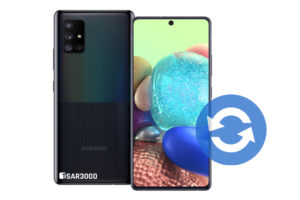 How To Update The Samsung Galaxy A Quantum Software Version 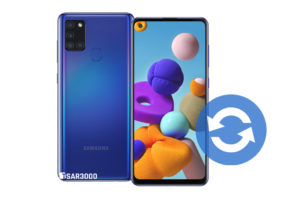 How To Update The Samsung Galaxy A21s Software Version 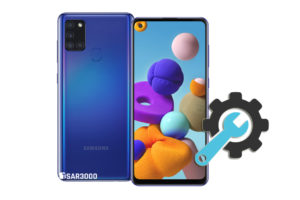 How To Factory Reset The Samsung Galaxy A21s