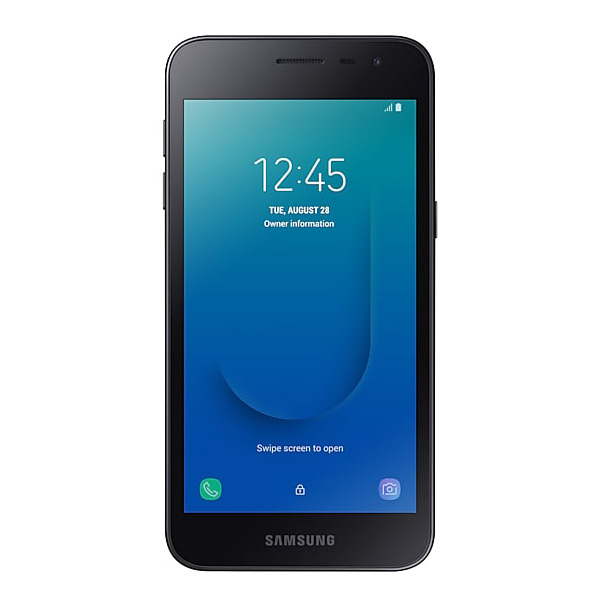 The Samsung Galaxy J2 Core SM-J260G is an Android Smartphone. It has 5.0 inches Main Display with qHD 540 x 960 pixels of Resolution. This Samsung device is powered by Exynos 7570 Quad CPU and Mali-T720 GPU.

The Galaxy J2 Core SM-J260G has 2600mAh battery with Up to 18H (3G WCDMA) of talk time and Up to 57H of Audio Playback Time. It has built-in Accelerometer, Proximity Sensor. 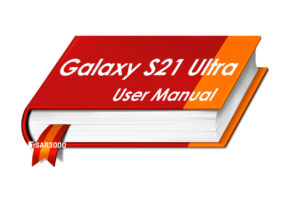 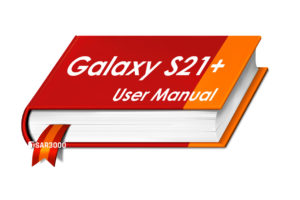 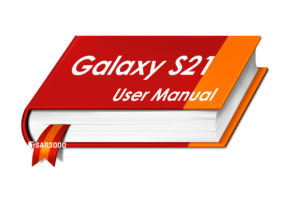 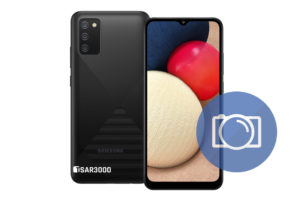 How To Take A Screenshot in Samsung Galaxy A02s