How To Factory Reset Samsung Galaxy Tab A 10.1 (2019)
TRENDING
How To
USA
Take A Screenshot
Software
Misc
Samsung Firmware
Update 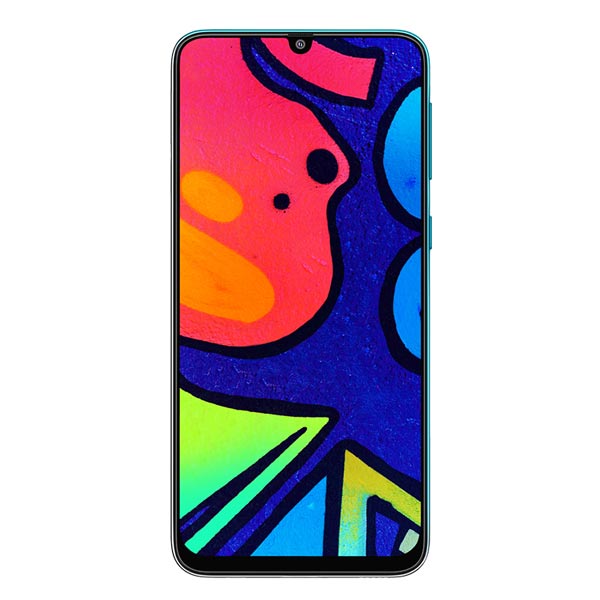 As for the camera specs, The front camera (or Selfie Camera) has 32 megapixels of resolution and a (64MP Wide + 8MP Ultra-Wide + 5MP Depth Sensor) Triple rear camera (Main Camera) with Flash and Auto Focus features. Don’t miss our list of the Best Camera Apps for Samsung phones, To capture more amazing photos.

The Galaxy M21s battery capacity is 6000mAh with a battery life of Up to 48H of talking time and Up to 119H of Audio Playback Time. 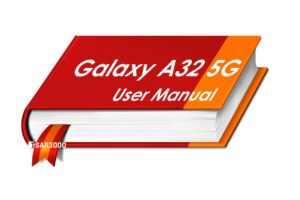 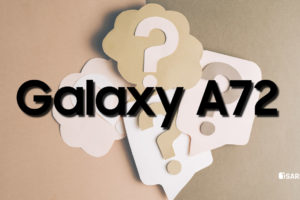 Samsung Galaxy A72: Must Know Questions and Answers 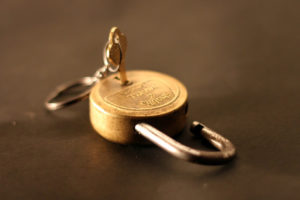 How To Unlock Samsung Galaxy Phones