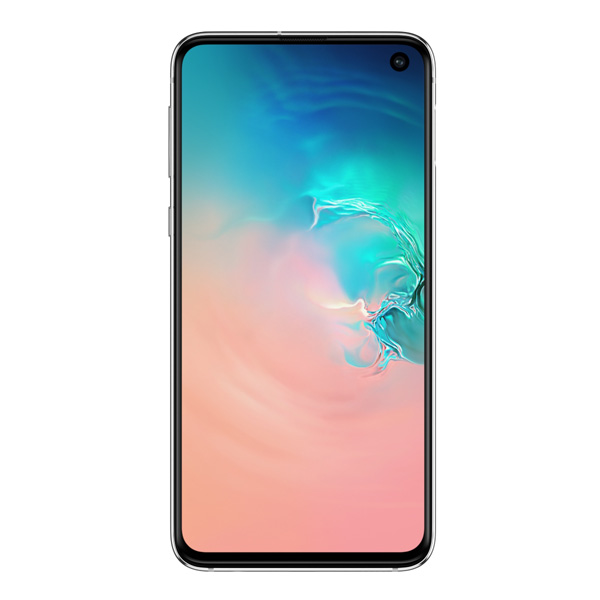 This Samsung smartphone gives the user 6GB/8GB of RAM memory. Where the Android Operating System is running, In addition to the user applications and games. And for the storage space it has 128GB/256GB of internal storage and Up to 512GB of external memory via microSD card.

To capture and share the best memories of your life with family and friends, You can use the cameras of this Samsung phone. The front selfie camera which has 10 megapixels of resolution, And the 12 + 16 megapixels Dual main camera with Flash and Auto Focus features. Don’t miss our list of the Best Camera Apps for Samsung phones, To capture more amazing photos. 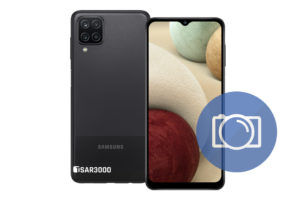 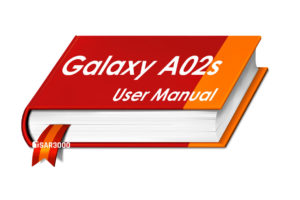 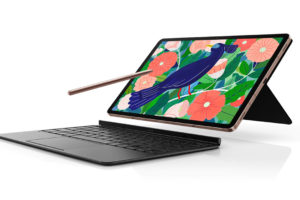