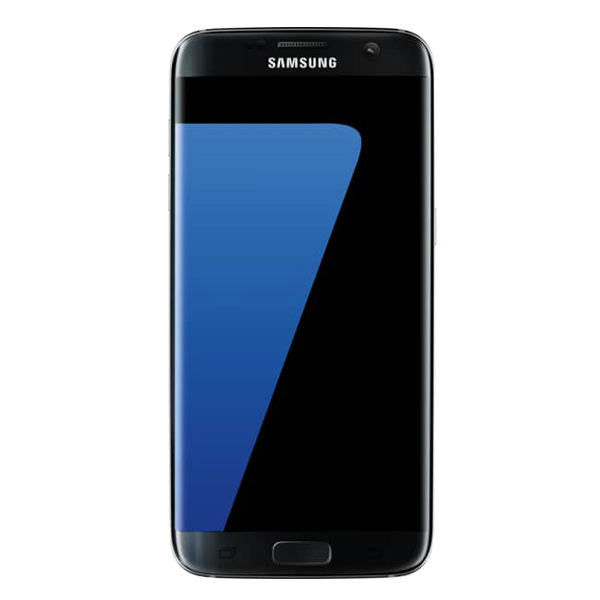 The Samsung Galaxy S7 Edge AT&T SM-G935A is an Android Smartphone. It has 5.5 inches Main Display with Quad HD 1440 x 2560 pixels of Resolution. This Samsung device is powered by Qualcomm MSM8996 Snapdragon 820 CPU and Adreno 530 GPU.

This Samsung smartphone gives the user 4GB of RAM memory. Where the Android Operating System is running, In addition to the user applications and games. And for the storage space it has 32GB of internal storage and Up to 256GB of external memory via microSD card. 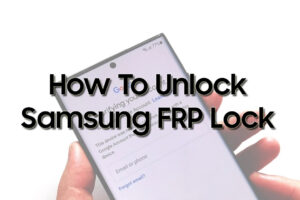 How To Unlock Samsung FRP Lock on Samsung Galaxy Devices 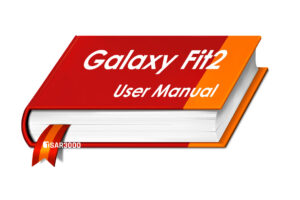 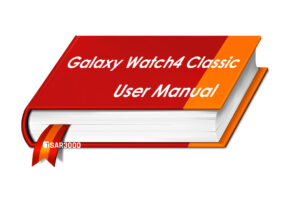 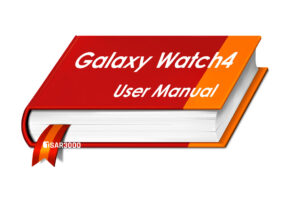 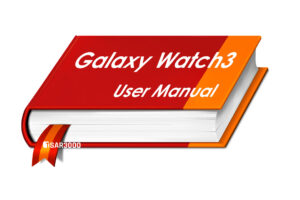