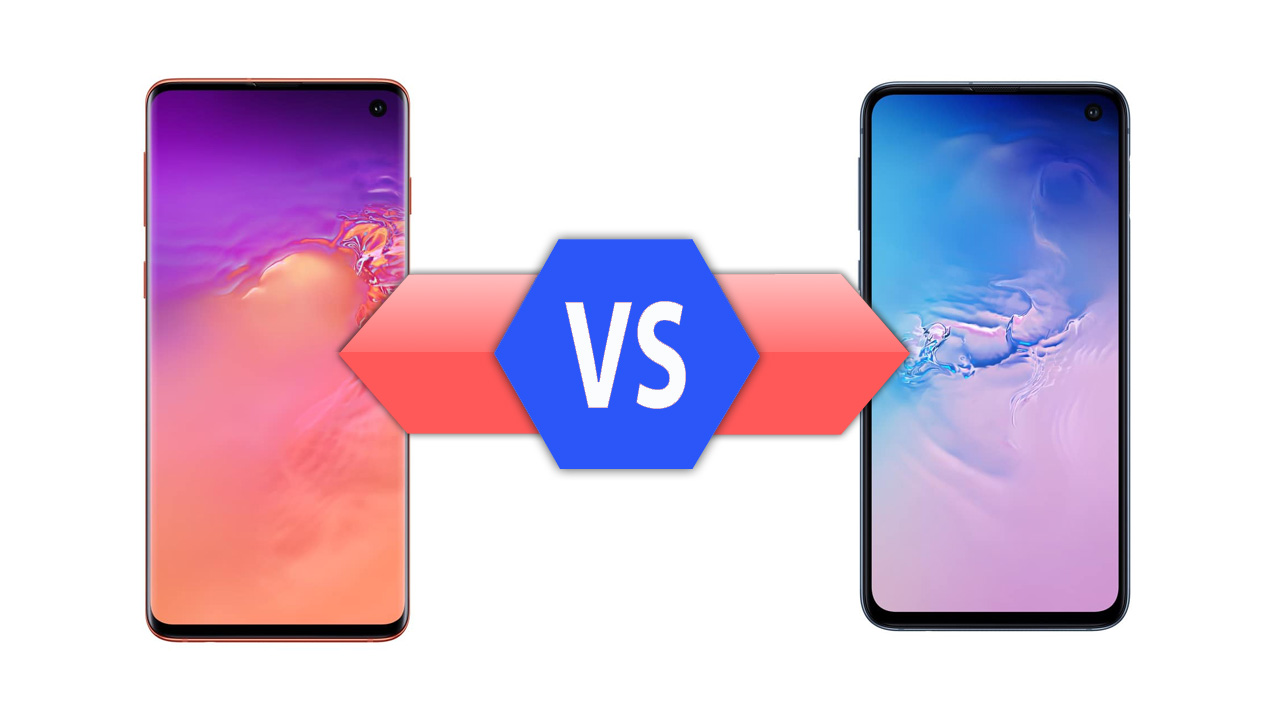 So, You are trying to find what is the best Samsung phone for you. And it seems you are confused about which one to buy the Samsung Galaxy S10 or Galaxy S10e. Do not worry, That is normal because of the many choices available in the smartphone market.

How To Compare Samsung Galaxy S10 vs Galaxy S10e Specs:

You do not need to compare the full specifications of both models. It will be a little hard for you to do it. All you need to do is to check some important specs to know the differences between the Galaxy S10 and S10e. After that, it will be much easier to choose the suitable Samsung phone for you.

Tips:
– The newer Processor (CPU and GPU) is better than the older ones, Especially for the new Android Games and 4K videos. It supports new phone’s cameras with more megapixels of resolution. Less power consumption and faster data processing.
– The Octa-Core CPU (8 Cores) is not necessarily better than Quad-Core CPU (4 Core).

Tips:
– A smaller F Number means wider Aperture which results in a better photo in the dark.
– If video recording is at your priority list, Then check the Video Recording Resolution specification. 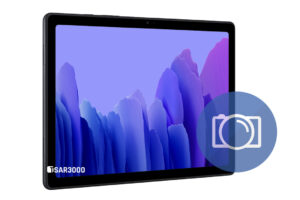 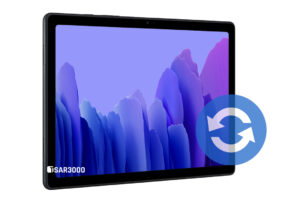 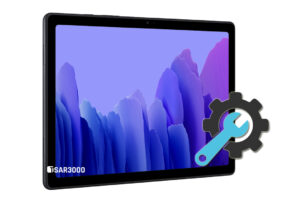 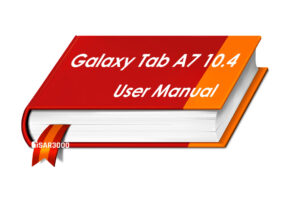 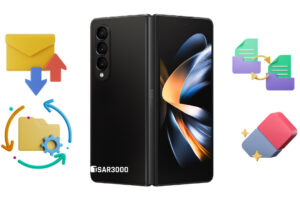