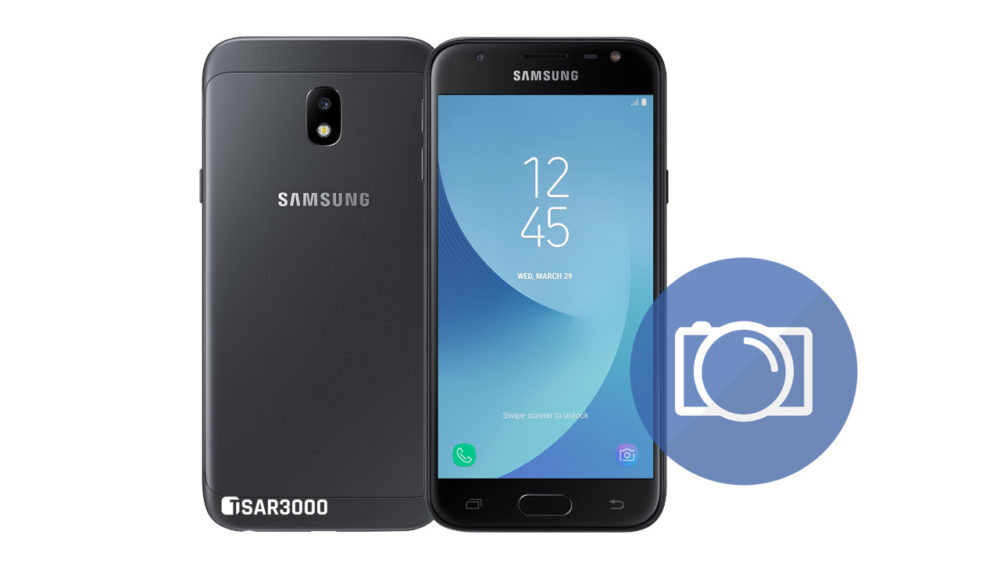 Taking a screenshot on Samsung Galaxy J3 (2017) is effortless. Even You do not need to use or install any additional application on your Samsung phone. You can capture a screenshot on this Samsung smartphone by using its hardware keys.

This Samsung model is known as the Samsung Galaxy J3 Pro in some markets like New Zealand, United Arab Emirates, Saudi Arabia, Turkey, And Some Asian markets.

How To Take A Screenshot on Samsung Galaxy J3 (2017) using its Hardware Keys:

1- Get the content you want to capture ready on your phone’s screen (webpage, Game score, WhatsApp chat…etc).

2- Press and hold the Volume Down and Power Keys at the same time for about 2 seconds. You’ll hear the camera shutter sound and see a short flashing animation on the phone’s screen.

4- Once you find the screenshot photo, You can share it with your friends and family via any Social application, Email, Or send it to another device via a Bluetooth or WiFi connection. Alternatively, any sharing options available on your Samsung Galaxy device. 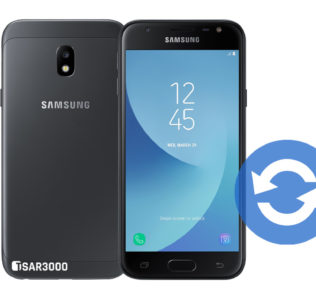 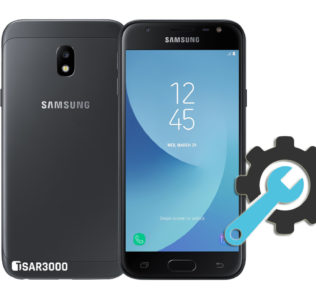 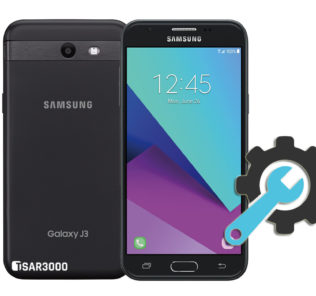 How To Update Samsung Galaxy Amp Prime 2 Software
Next 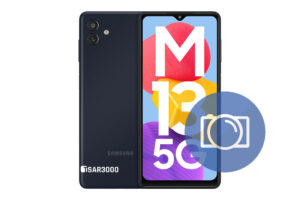 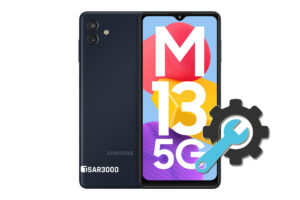 How To Factory Reset The Samsung Galaxy M13 5G 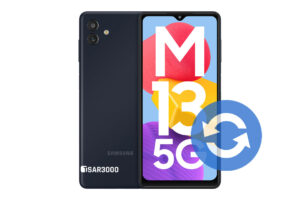 How To Update The Samsung Galaxy M13 5G (3 Methods) 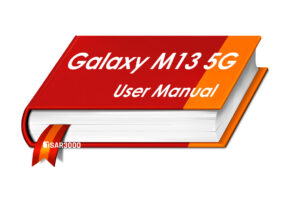 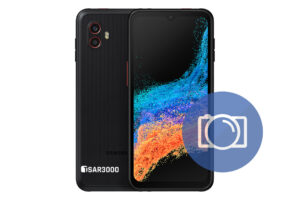